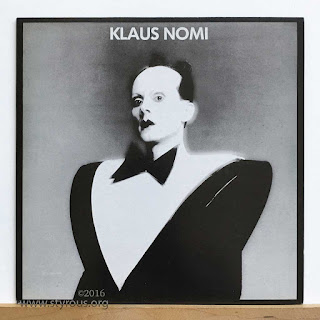 
Klaus Nomi, was born, Klaus Sperber on this day, January 24, in 1944, in Immenstadt, Bavaria, Germany. He was a countertenor who had an astounding vocal range and whose stage persona was visually elegant and ethereal. He only produced two studio albums but they are stellar in their unique interpretations of standards and rarely heard music. His second album was called, Simple Man. More on that album in a future article. 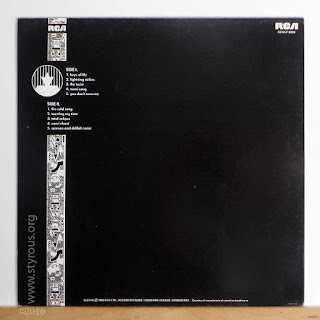 This is the first album I bought by Nomi and it is my favorite of the two albums he produced. One of my favorite songs on it is his interpretation of The Cold Song from the Baroque opera, King Arthur, by Henry Purcell. Purcell wrote the song for a bass, but numerous countertenors have performed the piece in homage to Nomi. Sting recorded it on his 2009 album, If on a Winter's Night... (links below to music on YouTube). 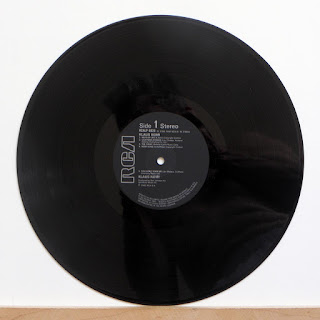 Another one of my favorites is his rendition of the aria, Mon cœur s'ouvre à ta voix ("My heart opens to your voice"), from the Camille Saint-Saëns 1877 opera, Samson et Delilah. In interviews with Page Wood, Ann Magnuson and Kristian Hoffman, from "The Nomi Song" (2004), they describe about Nomi performing the song. (links below). 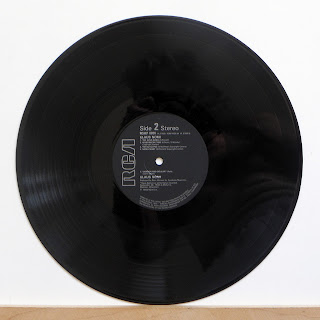 His take on Lightning Strikes by Lou Christie is striking (pun intended) and his version of, The Twist, written by Hank Ballard and made famous by Chubby Checker, is, well . . .  twisted.

Then there is the powerful song, Wasting My Time ("I'm wasting my time on you, on you!") What a terrific song this one is! It has a moderate-speed but determined beat that thrusts with force his statement about, well, the title says  it.

Of course, there has never been anything like, Keys of Life! VERY short and VERY weird, it is slow, dreamy and scary, as it could describe what is happening today. The lyrics . . . 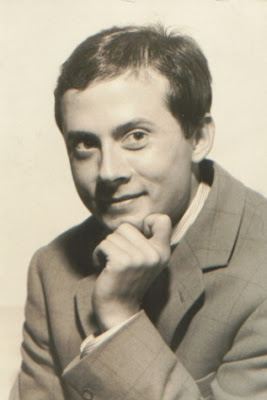 In the 1960s, Nomi worked as an usher at the Deutsche Oper in West Berlin where he sang for the other ushers and maintenance crew on stage in front of the fire curtain after performances. Around that time he also sang opera arias at the Berlin discothèque Kleist Casino. The Kleist Casino, often abbreviated as KC, was a gay bar in Kleiststrasse in Berlin. It was founded in 1921 and existed until October 2002, interrupted only from 1933 to 1950 as a result of the closure by the national socialists. During its existence, the KC room offered the opportunity to live out gay sexuality and was also the meeting place for prominent guests such as Kurt Weill, Bertolt Brecht, Hanns Eisler and Stefan Wolpe.


Nomi moved to New York City in 1972 and his big break came in 1979 when David Bowie caught him and fellow NYC performance artist, Joey Arias, at the Mudd Club in TriBeCa. Bowie was so impressed with them that he hired them as his back-up singers for his December 15, 1979 appearance on Saturday Night Live (link below). Bowie, flanked by Klaus and Arias, performed three songs that ultimately marked a turning point in Bowie's career. New wave was the genre du jour, so Bowie was keeping up with the times. It was time to get weird(er), and Klaus' eccentric aesthetic was perhaps the greatest entrée (and cosign) for Bowie into that world. 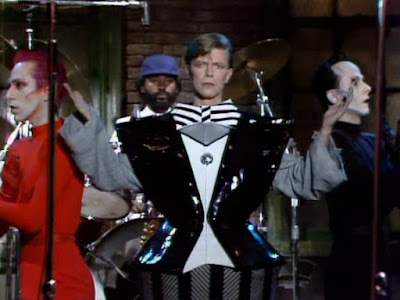 
It was a mutually beneficial relationship that lasted just one evening. Klaus was enamored with the giant plastic tux Bowie wore during the performance, and later made it his own. The exposure also garnered him a record deal with Bowie's label RCA. As for Bowie, he had a new muse, but the adoration would come from afar. Convinced that Bowie would deliver upon a loose promise to work together after their first and last time on stage, Klaus waited for his call. His phone never rang. 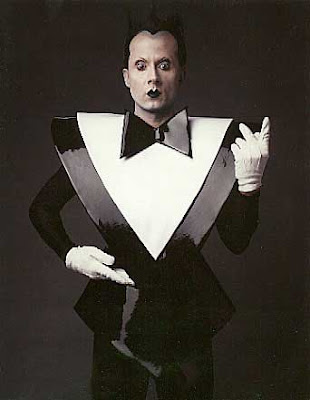 The Nomi Song is a 2004 documentary about the life of singer Klaus Nomi, written and directed by Andrew Horn. The film debuted at the Berlin International Film Festival in February 2004, where it won a Teddy Award for "Best Documentary Film." 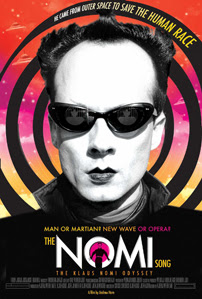 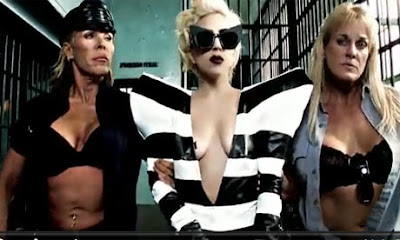 
Klaus Nomi died on August 6, 1983 at the Sloan Kettering Hospital Center, New York, one of the first celebrities to die of complications from AIDS. His ashes were scattered over New York City. 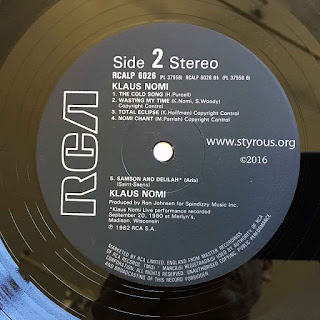 Side one:
Side two: 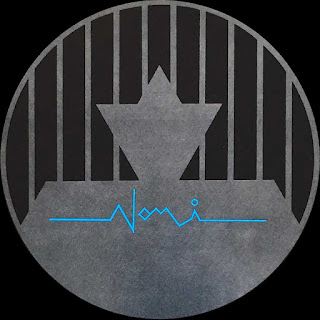 Klaus Nomi on the net: 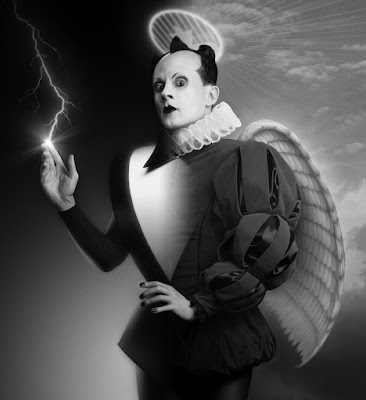