~
Recently I have been looking through 50 years of my photography. There were many, many surprising discoveries. One of those discoveries was photographs I'd taken of José Sarria at the Black Cat Bar in San Francisco in 1962.

The Black Cat was originally built in 1906 after the great San Francisco earthquake. It closed in 1921 then opened again in 1933.

During the second part of it's history The Black Cat became a hangout for bohemians in the thirties and forties, then beatniks in the fifties. In the late fifties and early sixties it became a gay as well as a straight hangout.

It was in that last stage of it's life that José Sarria came into prominence. José would perform operas on Sunday afternoons singing all the roles himself, both male and female. He would be dressed in drag (operatic, of course, well, sort of). His specialty was a re-working of Bizet's opera, Carmen, set in modern-day San Francisco. I remember going to the Black Cat Bar after a grueling week at work for some relaxing fun, to meet friends and to see José. It was on one of those Sundays during one of his performances of La Traviata that I photographed him. I did the shoot with my 35mm film, Kodak Stereo Camera. My original slides are in stereo (3-D). Here are the scans of those slides. 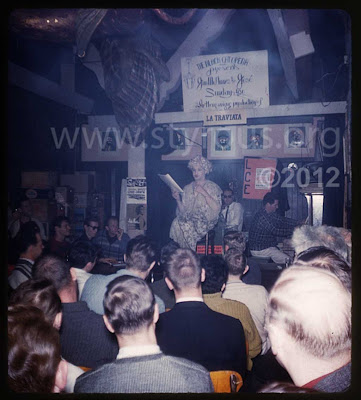 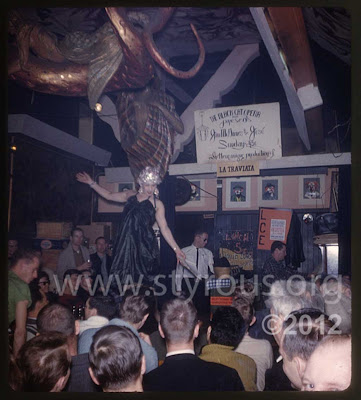 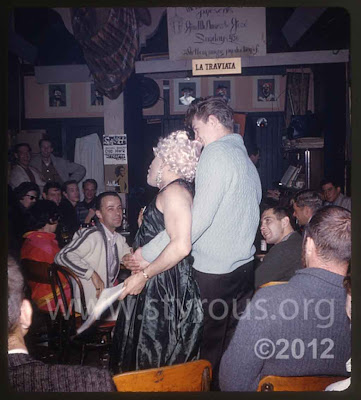 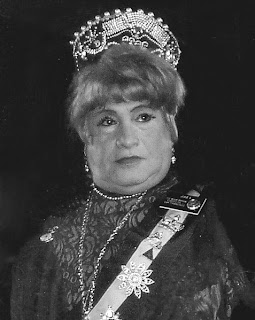 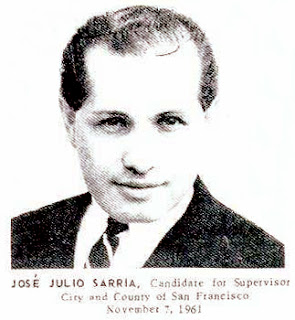 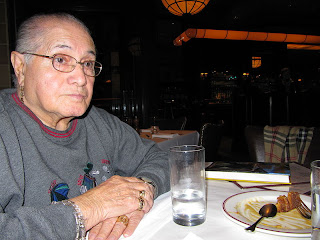