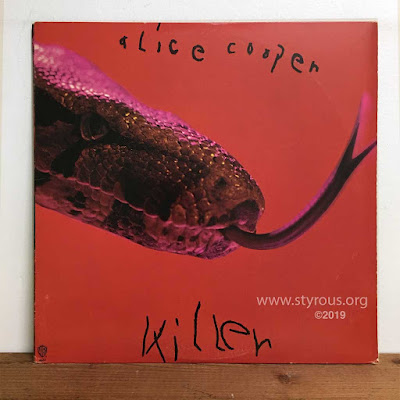 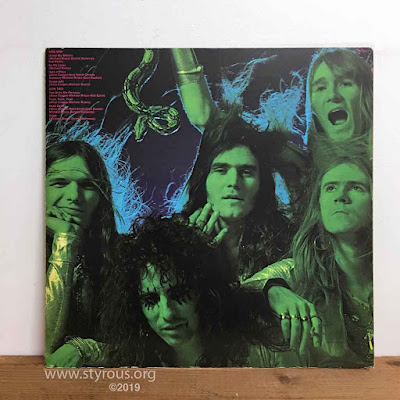 The 1991 album, Killer, is my very favorite album by Alice Cooper. However, as with the Hawkwind album, it demonstrated the vastly greater advantage of the Vinyl LP format over various other formats for producing extraordinary packaging; the wonderful excursions and experimentation into the field of graphic design it allowed.

I have Killer in different formats, CD, tape, etc., and the differences are quite remarkable. The Killer vinyl LP was not just a gatefold design, which was common with many record cover albums throughout the history of recorded music . . . 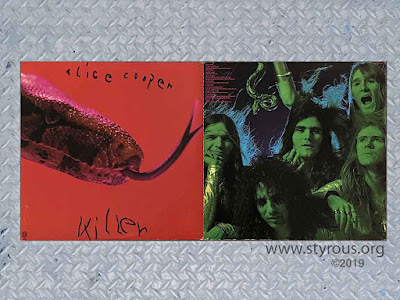 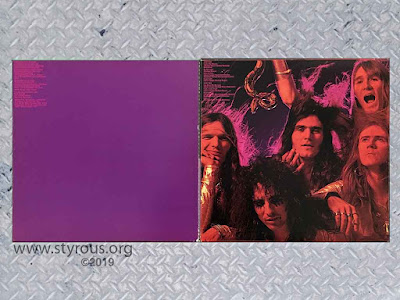 A flap on the left inside of the gatefold could be expanded up into a larger format and then it could be detached from the album, if you wanted! 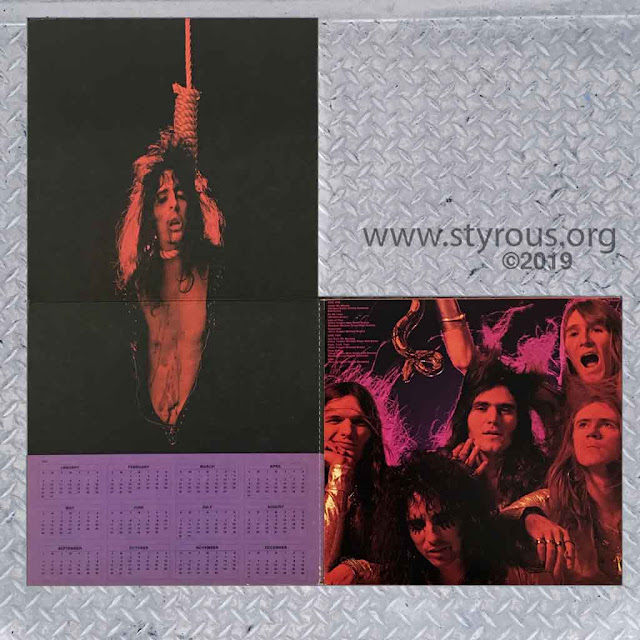 It revealed an execution portrait of Alice Cooper . . . 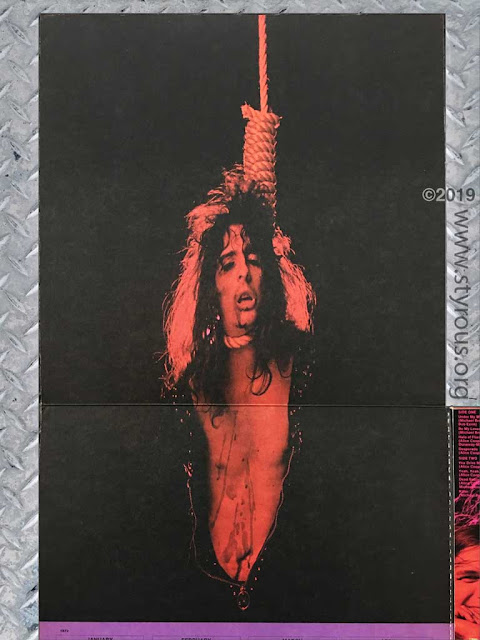 The graphic design was by Alice Cooper. The photography for the album was done by Pete Turner. Photo District News voted him as one of the 20 most influential photographers of all time and in 1981 the American Society of Media Photographers (ASMP) awarded him its Outstanding Achievement in Photography honor. 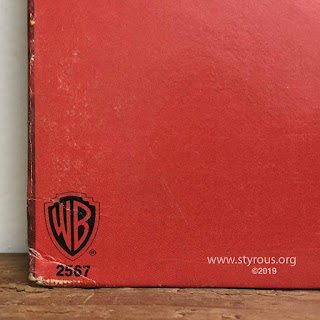 
Killer is the fourth studio album by the Alice Cooper band, which was released in November 1971. The album reached number 21 on the Billboard 200 album chart, and the two singles Under My Wheels and Be My Lover made the Billboard Hot 100 chart. 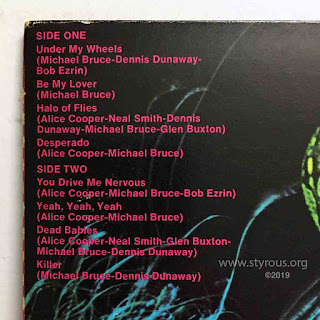 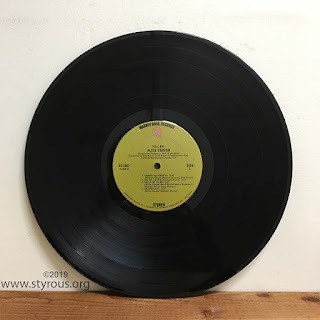 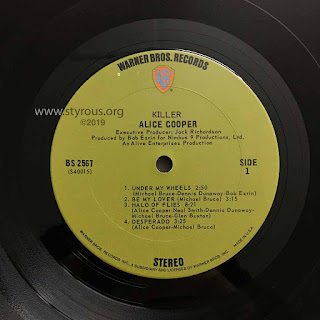 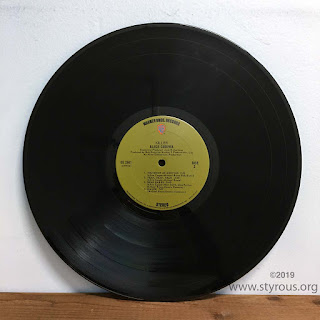 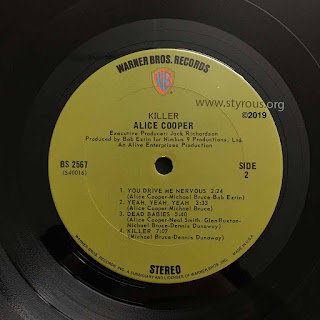