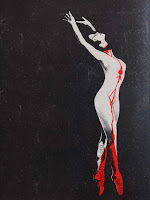 
I started the Vinyl LP series because I have over 20,000 albums I am selling; each blog entry of the series is about an album from my collection. Inquire for more information.

One of my favorite progressive rock groups, Goblin, was from Italy. My favorite album of theirs (probably everybody's for that matter) was the soundtrack for Suspiria, a horror film by Italian film director, producer and screenwriter, Dario Argento. Recorded in 1977, it was the first of many horror films for which Goblin would produce soundtracks.

The music for the film, composed by Agostino Marangolo, has some of the most beautiful, delicately textured as well as eerie themes ever recorded up to that time. The Suspiria main theme can be heard on YouTube (the ad can be skipped). Yet the music nicely rocks out occasionally. It has been said it is "The Most Frightening Film You'll Ever See!" And the music is much more than just a contributing factor. 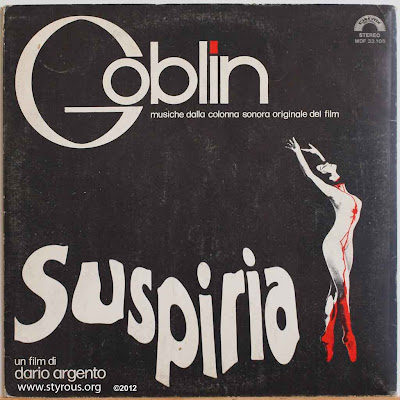 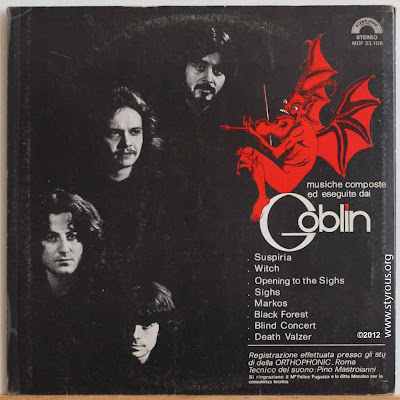 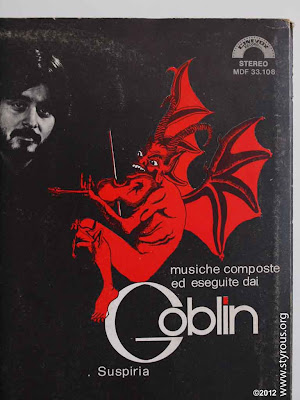 The packaging for the album was terrific! The record cover was the normal format but the inner sleeve was not paper as usual, it was made of regular album cover cardboard; like an album cover inside an album cover. When you pulled that album out it was a gatefold with another surprise to follow. 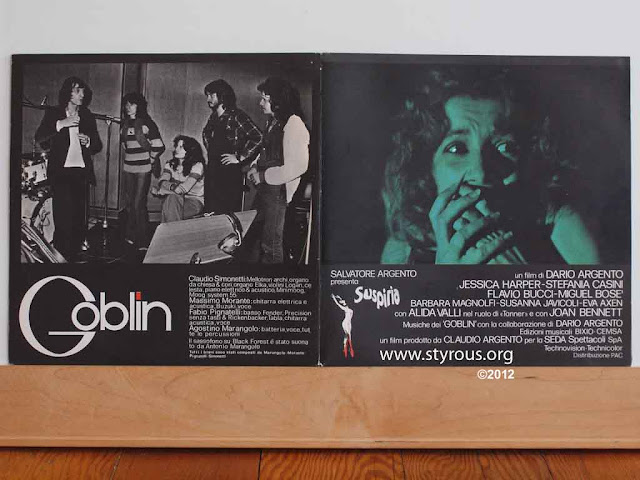 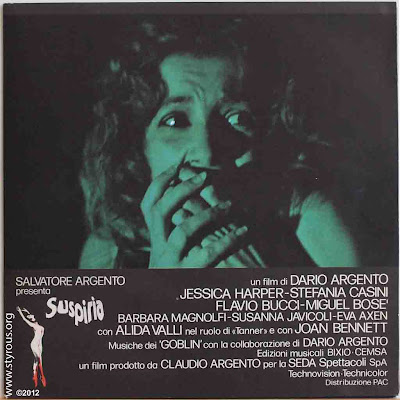 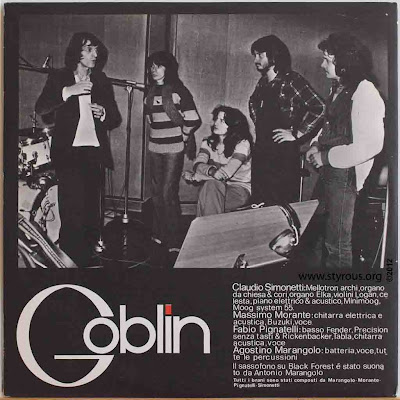 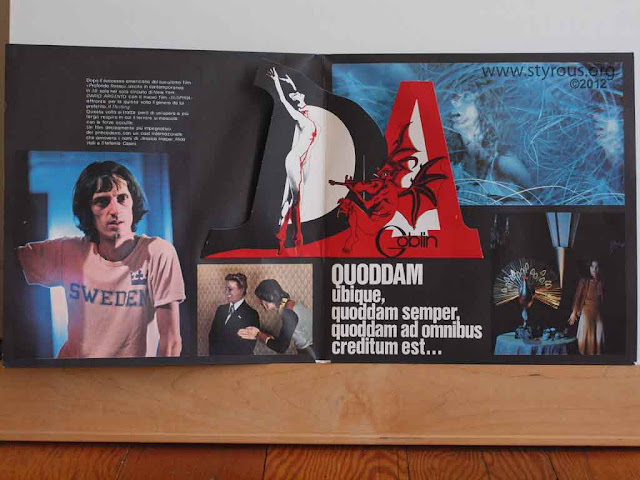 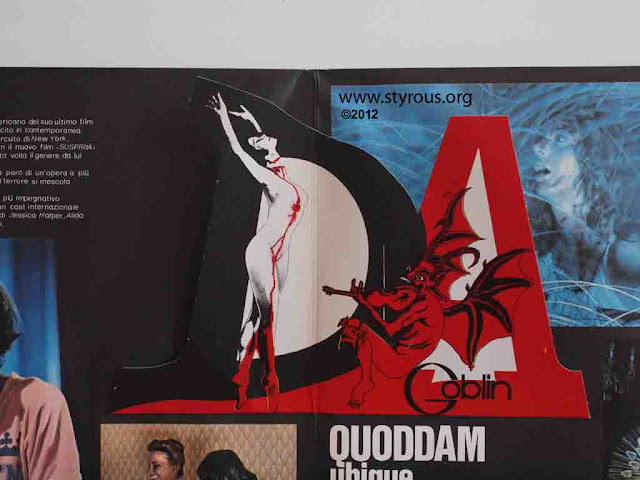 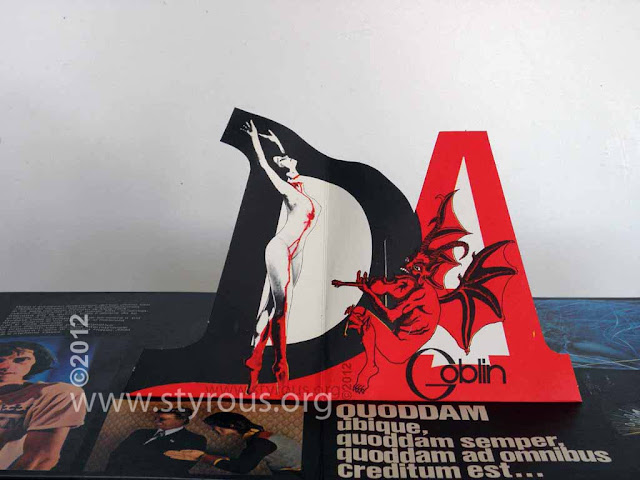 Lord, they had fun playing with album covers!

Synnopsis:
A young American dancer travels to Europe to join a famous ballet school. As she arrives, the camera turns to another young woman, who appears to be fleeing from the school. She returns to her apartment where she is gruesomely murdered by a hideous creature. Meanwhile, the young American is trying to settle in at the ballet school, but hears strange noises and is troubled by bizarre occurrences. She eventually discovers that the school is merely a front for a much more sinister organization. Suspiria storyline/credits.

I was sad when Suspiria left my collection but the music stays in my mind forever.